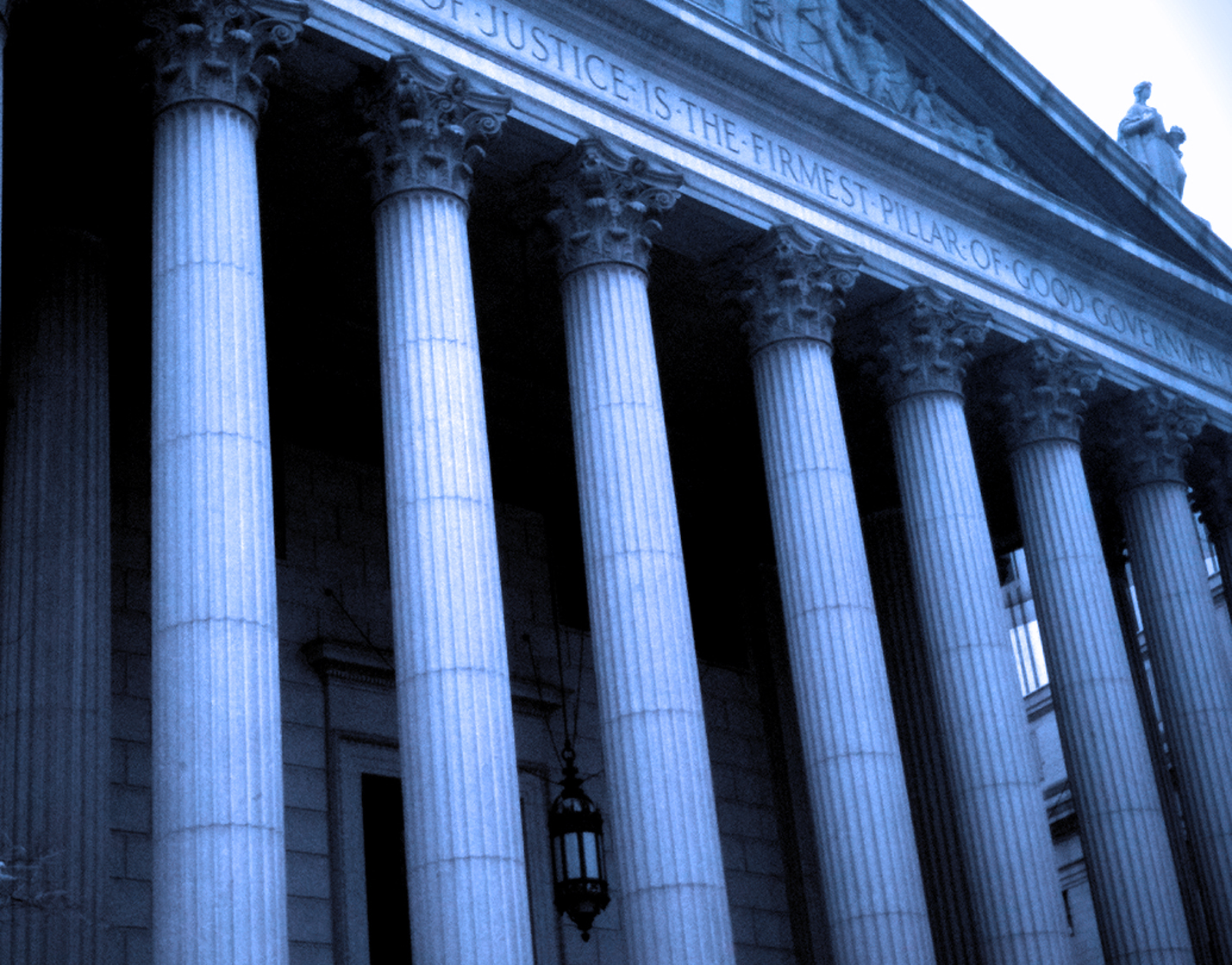 Marital Asset Distribution is always a detailed and time consuming endeavor that also requires knowledge of the tax consequences of each agreement and/or decision. You will learn which assets are “marital,” which assets are “separate,” and which assets are a combination of both and how the law deals with each type of asset.

Although controlled by the Child Support Standards Act in New York, which imposes upon the Court a formula to follow when deciding child support, once that award is made, it does not automatically continue forever - many facts and circumstances may change which can allow the court to modify the prior award.

Child support awards are governed by statute in New York. Awards are based upon the combined parental income and the number of children receiving child support. Children are eligible for child support in New York until the age of 21, by statute, unless they are sooner emancipated, which can come in the form of many changes in the circumstances of the child.

There are many available enforcement mechanisms when a parent fails to pay or falls behind in child support payments, some of which do not initially require court intervention.

Child support agreements can always be reached out of court, but they generally must receive court approval based upon the circumstances of the families and the parents.

A child can lose entitlement to support based upon that child's conduct.

As an example, our courts have found that, if a parent is guilty of alienating a child against the other parent, not only could that parent lose support, but also the custody of that child for consistently interfering with visitation.

One fundamental obligation of the custodial parent is to insure that the non-custodial parent and the child has a good, nurturing and loving relationship. This is often a very fertile area of post-divorce litigation.

Our Courts' calendars are flooded with custodial petitions and petitions to amend the custodial arrangements.

A custodial parent must be consistently vigilant to insure the continued entitlement to the custody of the children by acting appropriately in the role of a responsible custodial parent.

"Take the high road," is what I always advise my custodial clients, and place the interests of the children paramount.

I will discuss in detail this area of the law with you in a personal consultation, which I will arrange for you at your convenience at my Brooklyn or Staten Island office. My consultations are usually thirty (30) minutes in duration but can be longer if necessary.